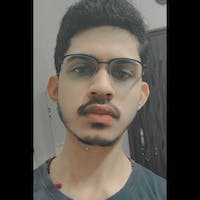 Hey guys, today we will deploy a NodeJS app on Amazon EKS using the cutting edge Docker & K8s in the DevOps sphere.

Docker is an open platform for developing, shipping and running applications. It enables you to separate your applications from your infrastructure so you can deliver software quickly. With Docker, you can manage your infrastructure in similar ways with which you manage your applications. By taking advantage of Docker’s methodologies for shipping, testing, and deploying code quickly, you can significantly reduce the delay between writing code and running it in production.

In simple words, Docker is a tool designed to make it easier to create, deploy, and run applications by using containers. Containers allow a developer to wrap an application with all of the parts it needs, such as libraries and other dependencies and ship it all out as one package.

Kubernetes is an open-source container orchestration engine for automating deployment, scaling and management of containerized applications (in this case, the docker containers).

Amazon EKS is a managed service that helps make it easier to run Kubernetes on AWS. Through EKS, organizations can run Kubernetes without installing and operating a Kubernetes control plane or worker nodes. It is basically container-as-a-service.

Please follow all the steps to install docker as mentioned here.

Once installed, run the following to ensure that everything works fine:

You can also verify if Docker is running from here:

To install the AWS-CLI, the only prerequisite you need is to have an AWS account.

You can install it from here.

Run the following commands to do so:

Create A Repository In AWS ECR

ECR automatically replicates the container software to multiple AWS Regions to reduce download times and improve availability. ECR is very similar to the Docker hub but is only managed by AWS. 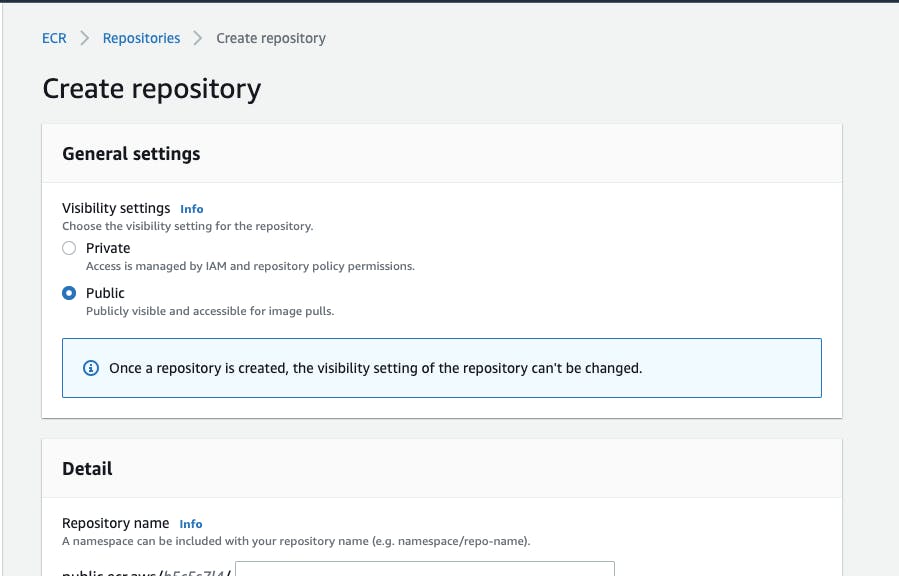 Create A Docker Image & Push It To ECR

RUN -> builds your application with make.

CMD ->specifies what command to run within the container.

adityaprakash2811/nodek8 is the repo name. latest is the tag.

You can find similar commands when you create the repository to help you build the image, tag it and then push it to the repository.

Create a VPC (Stack in CloudFormation)

Virtual Private Cloud is a private subsection of AWS that we can control. We can have our own EC2 instances and databases in the VPC, thus provisioning a logically isolated section of Amazon Web Services Cloud. When we create an AWS account, a 'default' VPC is created. 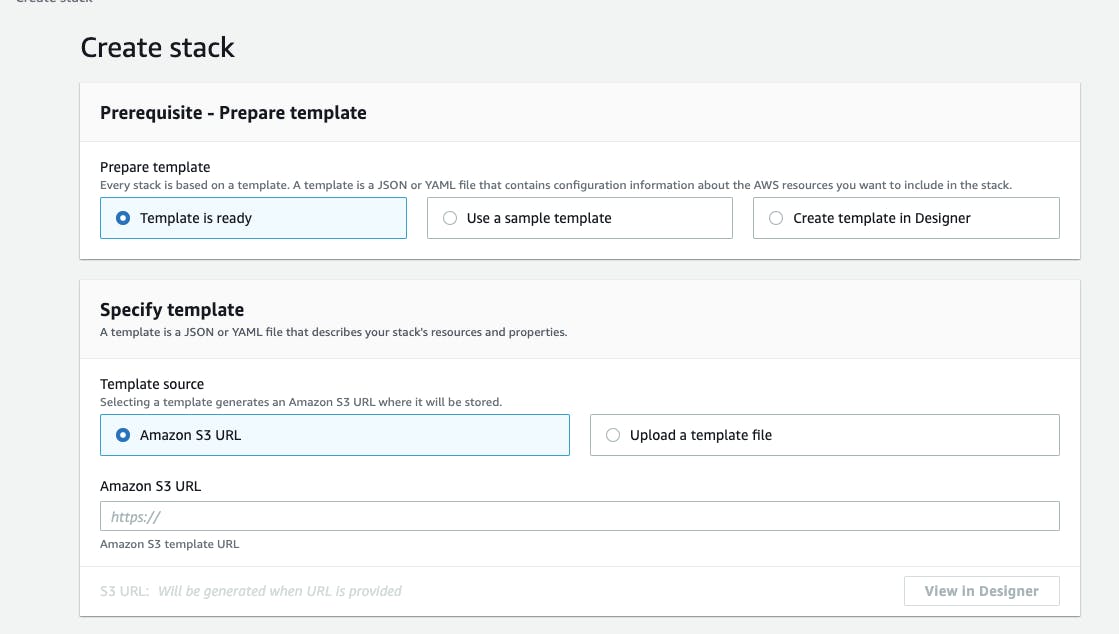 In the Amazon S3 URL, enter the following:

You may leave the rest of the settings as 'default' and click on Create Stack. It will take some time to be created.

If you're finding configuring kubectl to be tough. Don't worry, Docker Dashboard will give an alternative to do so. 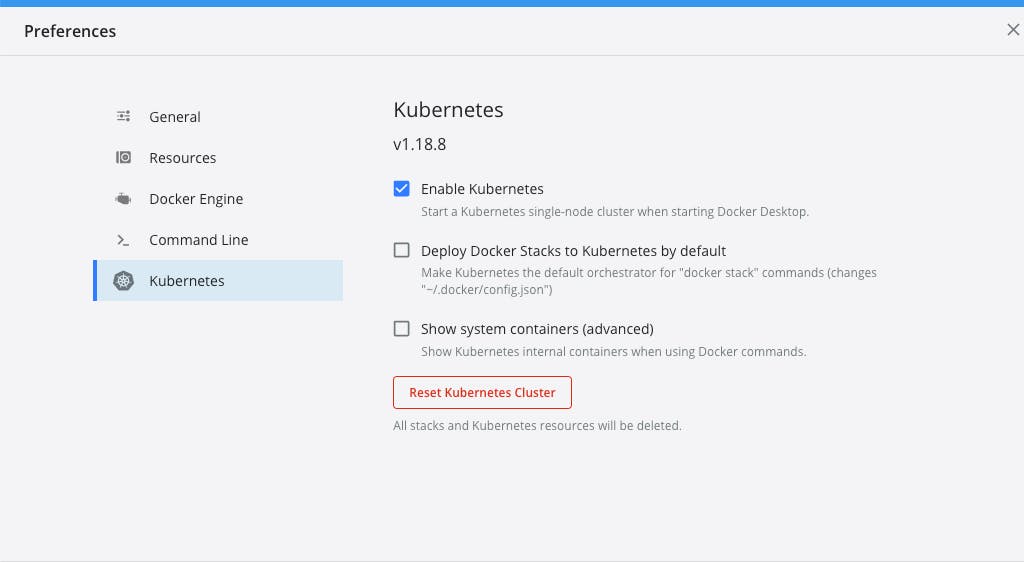 A Kubernetes cluster consists of a set of worker machines, called nodes, that run containerized applications.

A Deployment instructs Kubernetes how to create and update instances of your application. Once you've created a Deployment, the Kubernetes master schedules the application instances included in that Deployment to run on individual Nodes in the cluster. You read more about it here. A Service in Kubernetes is an abstraction which defines a logical set of Pods and a policy by which to access them. Services enable a loose coupling between dependent Pods. Gain more insight on it from here.

Here, I have added both deployment and service in a single manifest.yml file:

Add the services and deployments and run these commands to ensure everything worked fine:

You will get an output similar to this:

Finally, now you have successfully deployed your Node.js app. on the EKS cluster.

Thank you for reading.😄