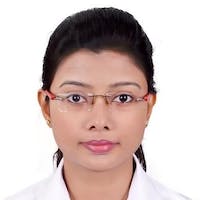 "GoLang was reportedly built by developers when they were waiting for the code compilation to complete in a project.

Need is the mother of all invention and GoLang is no exception to this law. In an era where JavaScript and Python ruled development, developers build it as the one-stop-solution for the problems they were facing with these languages. The three main capabilities they sought-after were the ease of coding, efficient code-compilation and efficient execution. It is also one of the most wanted languages as per Stackoverflow Survey 2020. So, let’s understand how GoLang is different from Javascript and Python and quickly build an app in it to put it to the test. 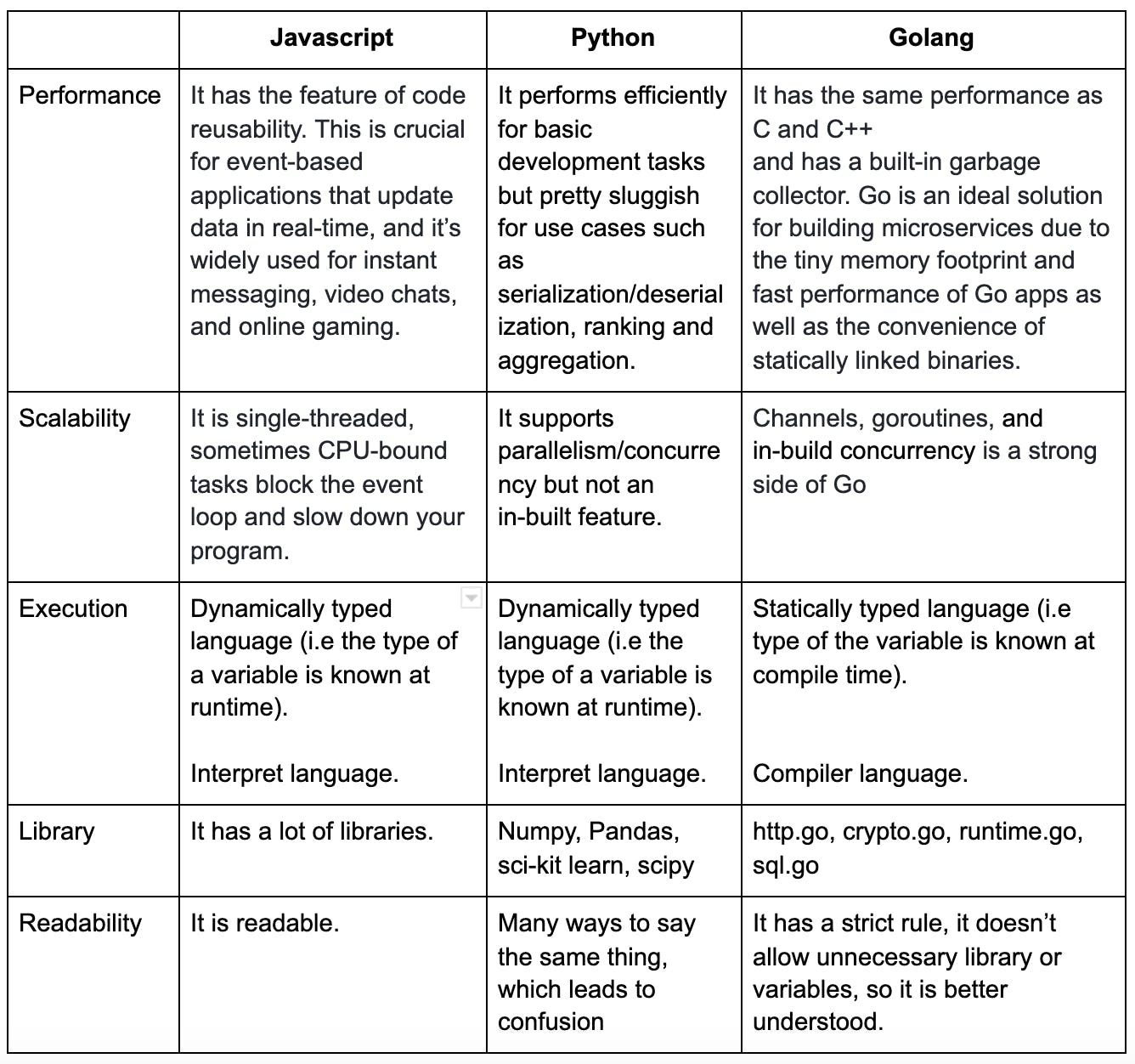 Goroutine has a dynamic growable call stack which starts from only 4KB and can go up to the total memory capacity, while other languages have static stack sizes, usually of 1MB (determined by the OS).

Revel is on the top of the list of fully-featured GoLang web frameworks. It offers pre-configured features, which lead to the optimum usage, as well as in-built third-party plugins or middleware, as it is self-sufficient, unlike other Golang frameworks. For developing APIs, Revel is the one-stop-solution, regardless of the complex functions. Features of Revel:

To test if the application is running, open http://localhost:9000/ in your browser. If you can see something like the page below, then your app is running fine. 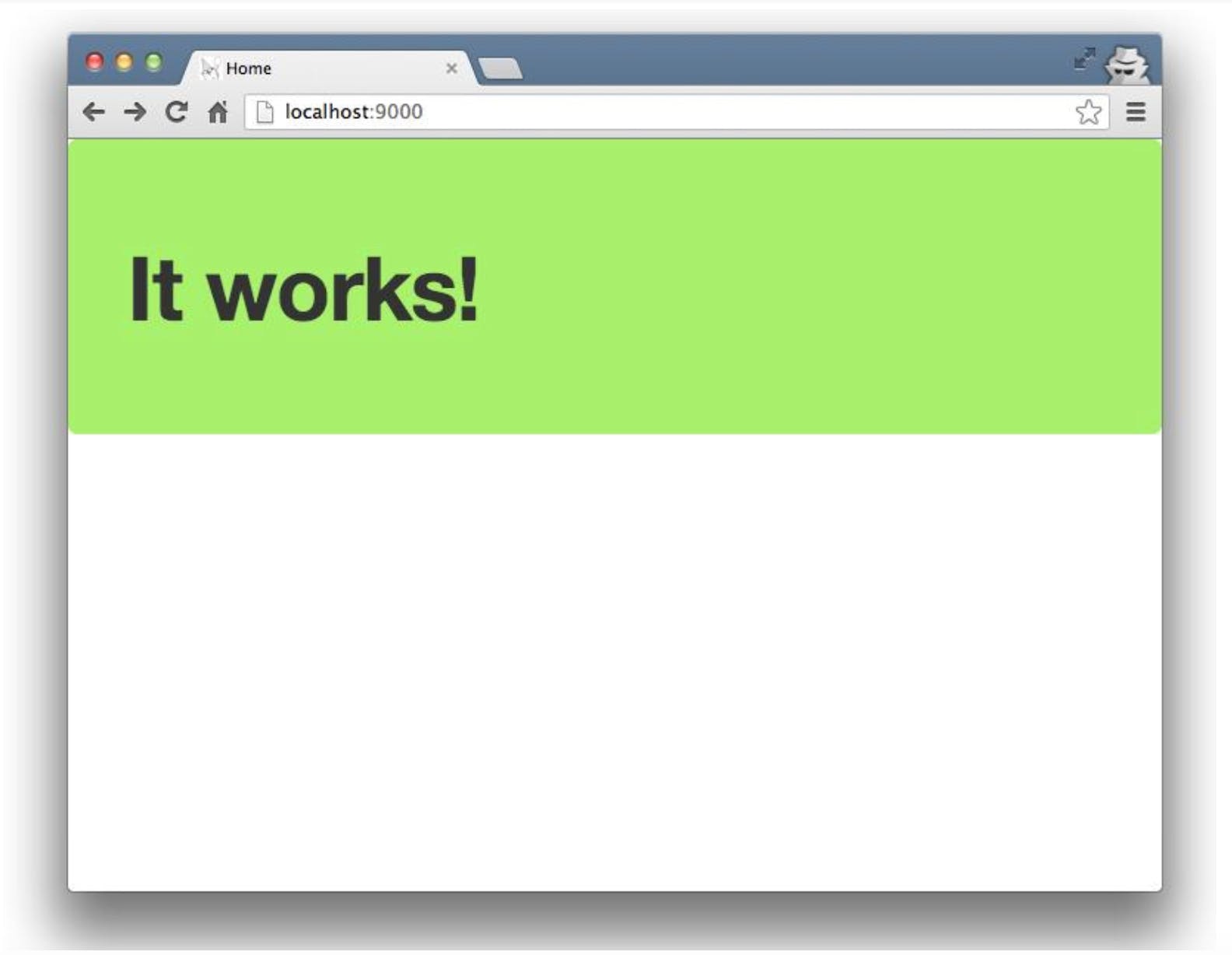 Our MongoDB installation is now complete. If you are facing any issues, then you may refer to this.

Install the MongoDB package for Revel.

Setup MongoDB in your project.

Add the below code in conf/app.conf file.

To call initApp() function on Revel start, add this inside the init() revel.OnAppStart(initApp)

To generate models you can use the revel_mgo generate command:

Finally, run the application and test the routes in Postman.

Congratulations, you have created an application using Go.

GoLang is special because:

Thank you so much for reading. I hope this article helps you understand what GoLang is and gives you a reason to try it for yourself.