Ever wanted to build a system where you can process map data just like Google maps or Apple maps? We are going to do exactly just that in this article 🚀. First, we would look into some basics of geographic system terminology and then dive directly into how we can do map analysis and queries.

The stack needed for this ⚙️:

Our system would be used by end-users by continuously emitting its location coordinates to our REST server and those coordinates would be visible in the admin web dashboard along with some useful information attached by server. 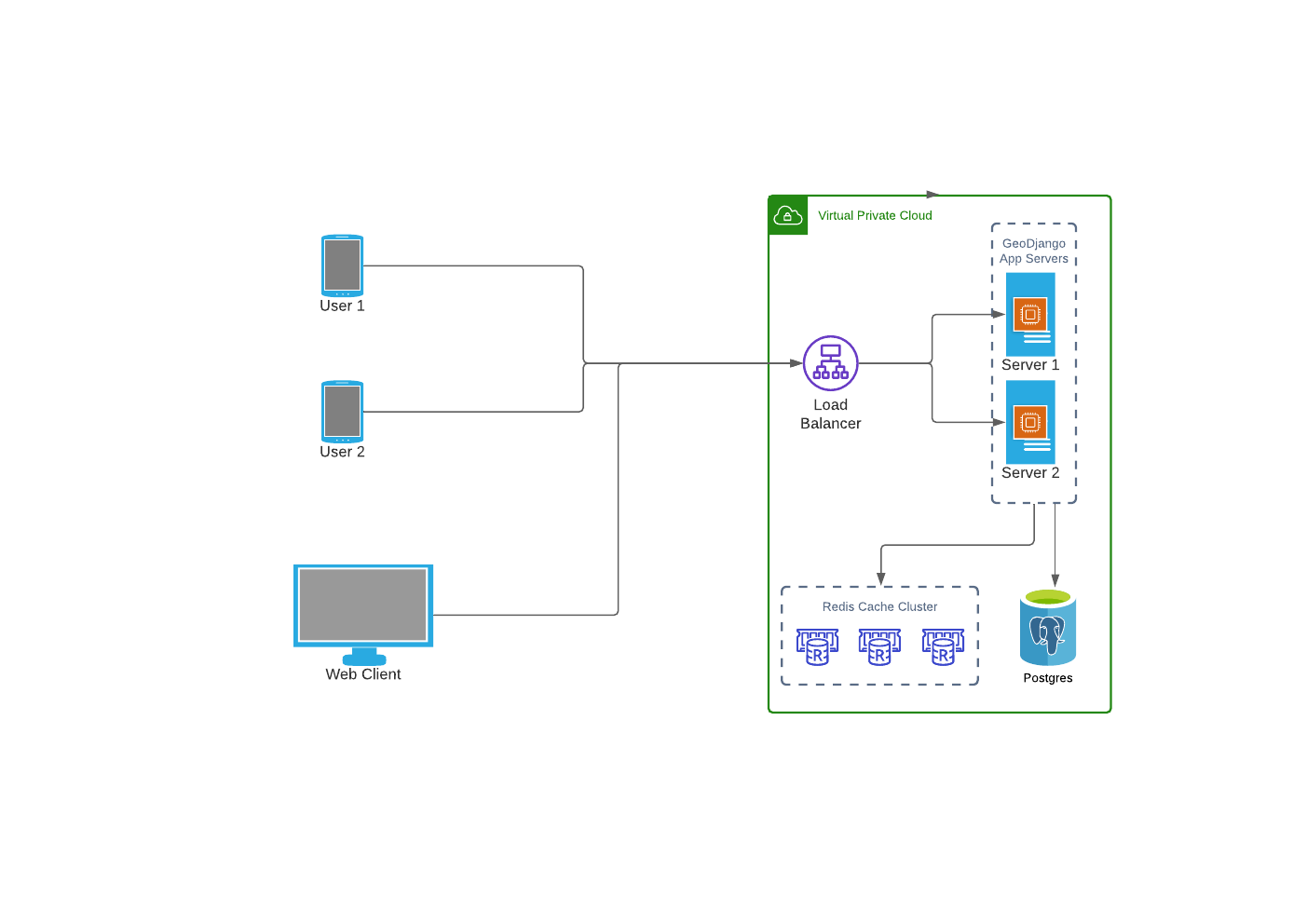 What is GIS & Geospatial?

GIS stands for Geographic Information System and is a collection of map data with associated tools to perform operations on them. A Geospatial app on other hand, is an app which does only the operations on already available map data. It would aquire map data from third party services like Google, Apple or Mapbox etc.

There are many standard formats of representing map data. Lets take a quick look at them:

Since we are making a REST backend, we would be using GeoJson in our HTTP payload.

Geometry shapes makes the building block of the map data which you see in common map apps. Below are basic shapes and its GeoJson representation: 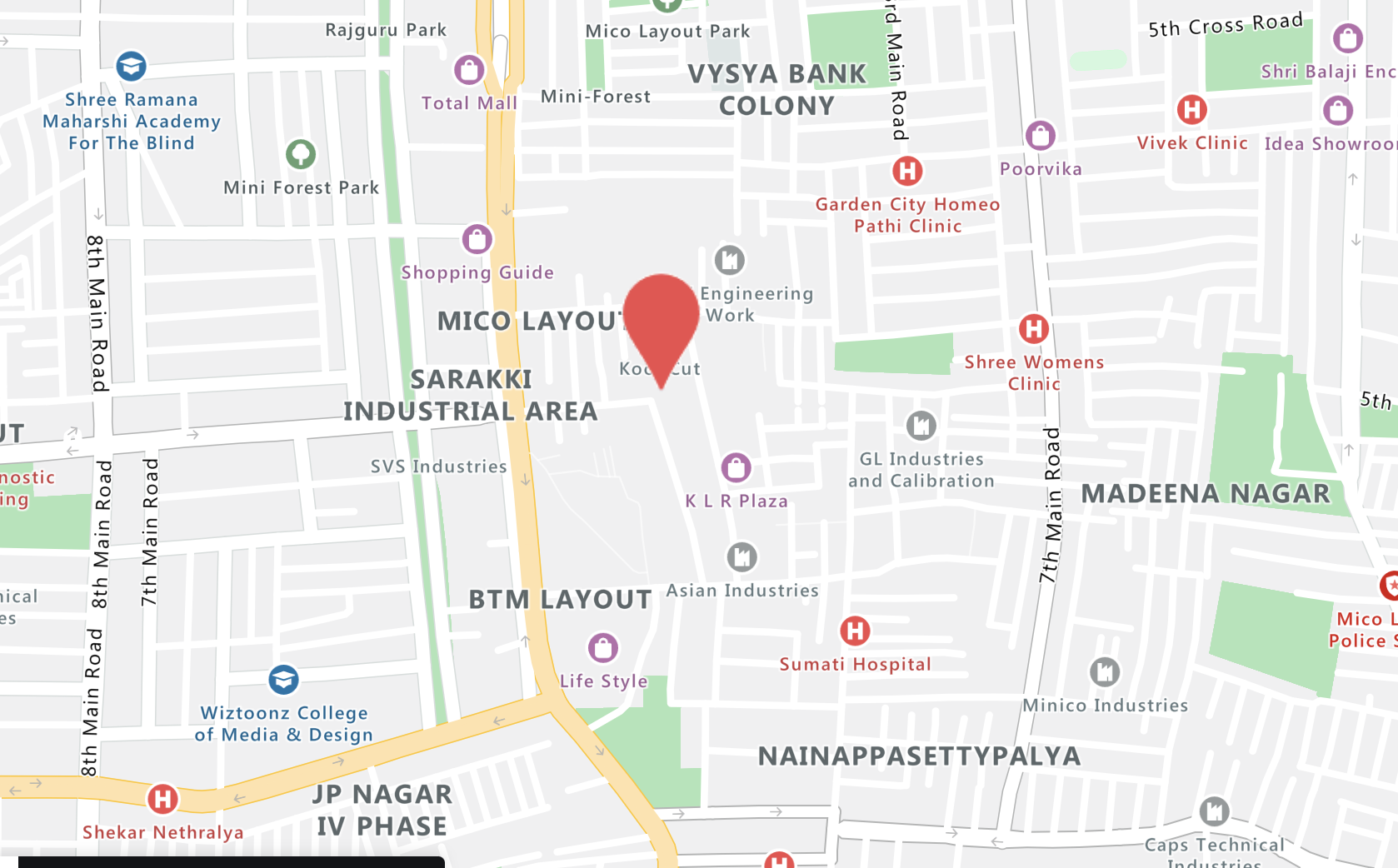 A point may represent any location on earth 🌍 like a landmark, a point of interest, a city etc. It can be represented by just a pair of x and y coordinates. Its GeoJson representation would be: 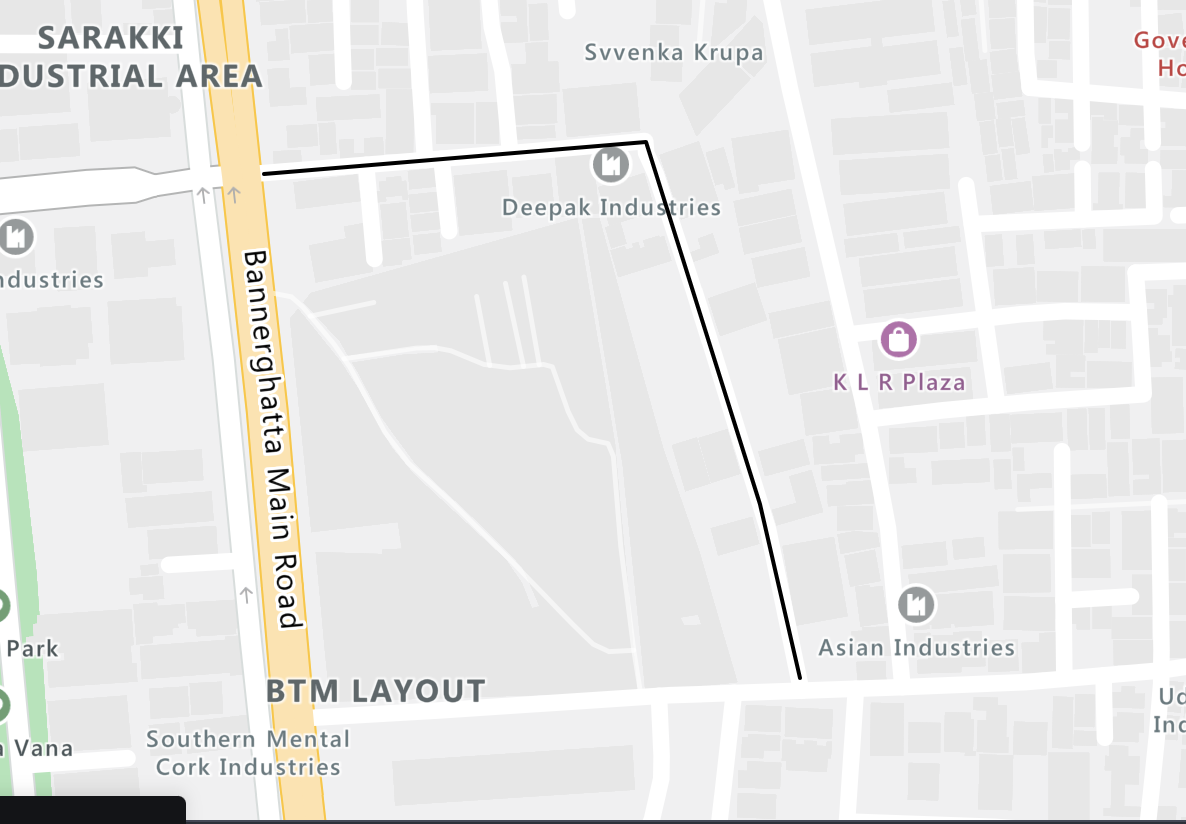 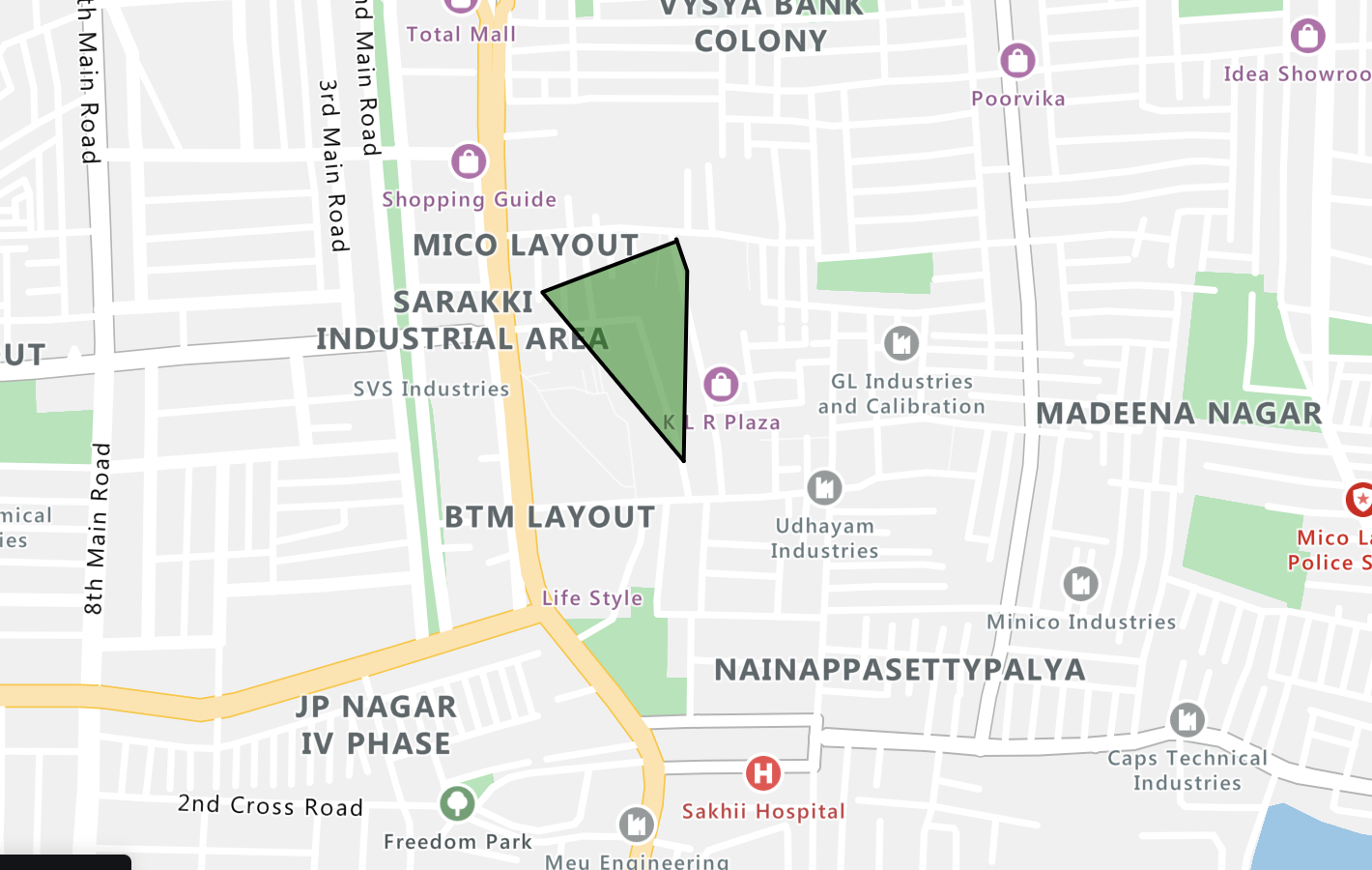 A polygon may represent a closed space such as state boundary, a park 🏞️ etc. It is represented by the coordinates of its boundaries. For simplicity, we would consider only one single boundary. For a polygon, the first coordinate and the last coordinate should be the same as it is a closed shape. Use the following code for the desired result:

We need GeoDjango plugin to give our Django app all of the map superpowers. GeoDjango comes built in with Django framework.

To enable it, list GeoDjango in the set of installed apps in settings.py:

Note: For the postgres database, you have to install & enable the postgis extension or else GeoDjango would not work.

We will be using Django Rest Framework serializers to store our models which would have geometric fields. To parse GeoJson from the REST payload, we would execute a python module djangorestframework-gis as shown:

and add it to the INSTALLED_APPS in our app's settings.py :

Using the serializer above the factory geofence, can render the data to be saved and retrieved by Frontend clients like below:

GEOS stands for Geometry Engine - Open Source and is a set of open source C++ library which implements interface for geometry types and associated operations. GeoDjango implements a high-level Python wrapper for the GEOS library. Below are some of the shapes in Django which we discussed about earlier:

The Django module provides many helpful utilities to work on the map data (shapes). Before we take a look at some of them, let's set up our server to handle web sockets so that our web clients get live location update from end users.

We will be using channels module to handle the websocket events:

In this article, we would just see how we can use the channels consumers to handle events. For detailed information on how to set up web sockets for Django app using channels, refer here

Below are our consumers (or event handlers). LocationConsumer would receive coordinates from end users and push to factory group. FactoryConsumer would listen on the factory group and attach some useful information to those coordinates based on a factory geofence(Polygon) before broadcasting it to web client listeners, as executed below:

The GEOS API provides useful methods for geometric queries. Some of them are:

This function checks if a target shape is inside the source shape. It is useful in scenarios where you want to track a device is inside a geofence. FactoryConsumer would use this function to attach is_inside flag to the data, as shown below:

This is what a visual representation of the trust would look like:

Let's see what going on above:

Extending the above example, what if we want to consider a point inside if it comes within x distance of our factory's geofence. The .distance comes handy for this scenario. This functions returns the distance of a target shape from the source shape:

Visualising the above attached information for web users:

GeoDjango's GIS ORM extends the Django ORM to provide spatial datatypes and lookup information from database. In simple terms, it helps us to query and store geometric datatypes in the database. The queries might include spatial queries like distance calculation, bounding box contains etc. You might probably be thinking why to use the GIS ORM when the GEOS API, as we seen above, can give you the same functionality right in our django app. Let's explore this with an example

Retrieve factories which covers a given point

Let's assume our database contains factory table which would have rows of our factories in the city 🌆. Now, we want to search the factories under which the specific equipment's location/coordinates falls. There are two approaches to solve this:

As you can infer, our code fetches all the factories info in our app and then collects the factories which encompasses the target point. This approach would require you to load the entire factory table in your app memory which is a tedious task and also the time complexity is an issue 😟 Let's see a better approach now.

What did we do 😳? We did a lookup which calculated the factories which covers a given point right in the database and returned those factories to us. Pretty slick right? The time complexity now gets reduces to O(log(n)) 😀 (faster than O(n)). That's because the database store indexes in the B-tree which help us do queries in O(log(n)) complexity.

We have already seen the power of contains above ☝️. Lets check one another spatial query called intersects: